THE LIFE AFTER is a poetic, intimate account of the Troubles in Northern Ireland, told through the stories of a handful of people who lost loved ones during the conflict. It’s not the story of the politicians or the terrorists. It’s the story of the mothers, sisters and daughters who kept life going when everything around them was crumbling.

The Life After marks not only the 50th anniversary of the start of the Troubles but is a timely reminder of what could be at stake when the still fragile peace comes under new pressures, in the event of a hard border following Brexit.

From 1969-2001 3,532 people were killed and 47,541 injured as a result of the Troubles. Many of these were civilians caught in the crossfire as conflict and murder became part of the daily narrative. A steady succession of British and Irish politicians made promises, looked for solutions, formed unlikely alliances and wondered privately what could possibly be done to bring peace to Northern Ireland. Politicians and diplomats around the world strove for a solution, and even American presidents felt compelled to get involved.

Interweaving archive footage and contemporary interviews with poetry by Nick Laird, the women who lost loved ones during the Troubles tell their story…

Although the film explores profound grief, it is far from being depressing or gloomy. We learn through the film that people have triumphed over personal tragedy and made good lives for themselves.

The Life After is a co-production between Century Films and Marcie Films.
Statistics courtesy of the CAIN website 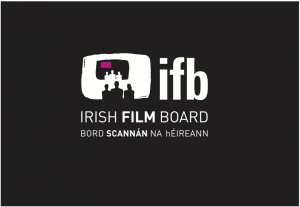 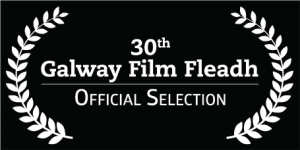 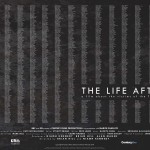